There are many great reasons that you may be seeking a window tint for your home or business. The benefits are undeniable! Whether you are looking for protection from UV Rays and fading or are exploring tinting options for aesthetic purposes, you’ve come to the right place. The professional technicians at Accu Tint have years of experience providing professional and reliable service to Nashville, mid-Tennessee, and southern Kentucky. With experience in both commercial and residential window tinting and film application in Nashville, we can help reduce your energy costs, protect your interior belongings and provide privacy.

Over 10 Years of Window Tinting Experience 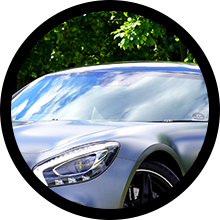 Sunshine peeking into your bedroom, kitchen, or living room in the early morning can instantly boost your mood, but in the warm Tennessee summers, it can quickly turn into unwanted heat radiating throughout your home or business. Using a heat control window film can deflect a lot of that heat while still allowing natural light in. 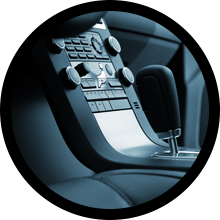 Exposure to direct sunlight can cause fabrics, paints, and other materials to fade over time. Both visible light and ultraviolet radiation that are transmitted through your glass can be the main causes of fading in your floors, carpets, and furnishings. Investing in solar control window films is also an investment in your furniture or merchandise in your home, office, or business. 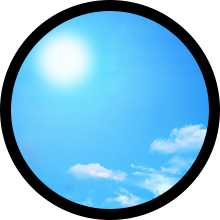 Accu Tint window films are carefully crafted to block out up to 99% of harmful UV rays that can enter your home or business. Our UV blocking window films enable you to protect your skin and eliminate fading in furniture and floors while still letting a useful amount of bright light into your home. Let incoming sunlight brighten your day without having negative effects. 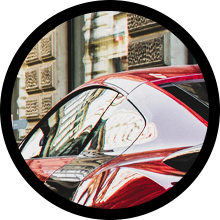 White light, the glare that enters your building through windows, can be extremely frustrating, particularly if you are trying to view a television or computer screen. If you want to still enjoy the natural light that your windows provide for your home while eliminating that annoying glare, glare reducing window films should be at the top of your home-improvement list. They can limit the time needed to spend opening and closing the blinds and cut-out that glare that hits your home at the same time every day. 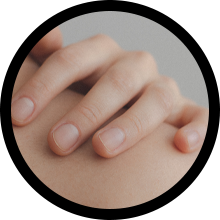 The Skin Cancer Foundation recommends home window tints as part of a comprehensive skin care lifestyle. Sun shade window tints block up to 99% of the harmful UV rays that can enter your home when you are not wearing sunscreen and susceptible to skin damage. Families with members who are at higher risk of developing harmful skin conditions such as skin cancer can greatly benefit from the effects of UV protection residential window film. 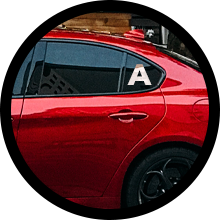 Decorative window tints can provide the same great functions of a traditional residential or commercial window tint while providing personalization and flare for your business. Accu Tint can add company logos to storefront window tints, or frosted lettering and custom designs. Decorative window film is one of the most professional ways to attract customers to your business, and will last much longer than posters or banners. 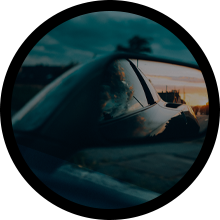 The greatest benefit of windows is their ability to open up your view to the outside world. Oftentimes the tradeoff for this is that outside viewers have an equal ease of access into peering into your personal business. The reflective qualities of residential and commercial window tints allow you to enjoy those great window views from the comfort of the inside of your building without having others get a clear view of what is happening inside.

Dyed Window Tint Film
Dyed window tint is one of the most economical types of film. Dye window tints do a good job of absorbing heat, but are primarily used for appearance. They are more typical on vehicles than homes and businesses, and appear mostly black from the exterior.

Metallized Window Film
Metallized film uses small metal particles that are naked to the human eye to block out heat and UV radiation. This type of tint is somewhat reflective but still adds a dark appearance to the exterior of the window. Metalized window films are popular for certain applications but can interfere with cell phone and GPS signals.

Carbon Window Tint Film
Carbon window tints use carbon particles mixed into the film, and are the next step up from metalized window tints in terms of quality. Carbon tints have more of a matte black look, and don’t fade over time like dyed tints can. Carbon tints give your vehicle an authentic black appearance while doing a great job of protecting against heat and glare.

Ceramic Window Films
Ceramic is the top of the line when it comes to window films. Unlike most other films, ceramic is not dyed or made of metal. Ceramic film works by using nanotechnology to combine many small particles to absorb light rays, preventing penetration, reducing glare, and cutting out UV rays. Ceramic window films are the most durable, having no fade over time.

At Accu Tint. we’re confident that you’re getting the best window tinting service in Nashville. If you have any questions about our process, equipment or pricing, get in touch with us today! We can’t wait for you to experience our excellent commercial or residential window tints.